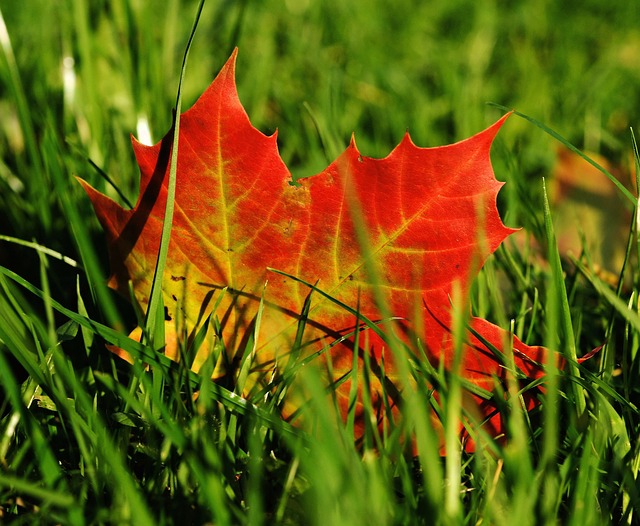 Autumn is a second spring when every leaf is a flower.