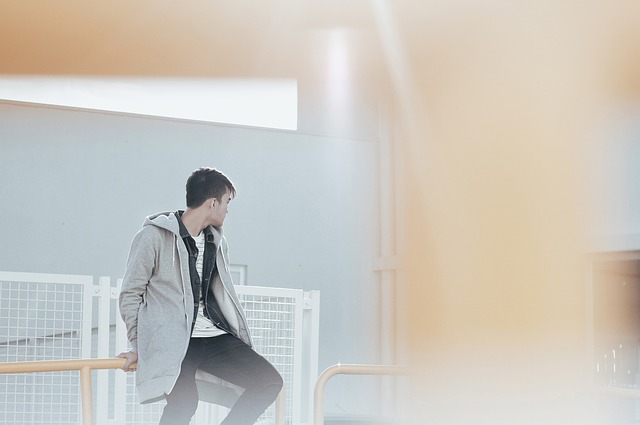 Newspapers leave little room for the whole story.  After all, news is “information about hitherto unknown events and happenings”.  Opinions, thoughts, reflections and the like have no room in “news stories.” It’s neither what you’re after, nor is it what journalists are trained to deliver. We go out, gather the facts, hopefully, the new ones, present them as fairly as we can, and in as interesting a manner as we can.  Later on, though, there’s always spare change left over — the kind that you dump onto the dresser or dig out of the washing machine.

Here’s a bit from this week’s “news” stories.  Friday, we reported that parents are being enlisted in the war on teen drug use.  That report came from a meeting of parents and professionals, the first of a series of monthly meetings at local schools.

Some of the facts:  one dad admitted he’s scared.  His child is about to enter high school, and he fought back emotion as he said he’s afraid the drug culture may swallow his baby. A principal said his school has zero tolerance for dealers in the school, but that it cannot alone wage the war on drugs. Counsellors delivered statistics and told stories.  One involved an A+ who became a prostitute for drugs. I listened as an RCMP officer said that nowadays kids hand over marijuana to cops like it’s candy.

Fact: the culture of drugs has replaced the culture of cigarettes. Of 721 students at Kal High, only 14 are hard-core smokers.    More do drugs.  Fact: drugs are easy to use.    “You’ll be surprised what your kid can do with a ballpoint pen,” said one drug squad officer. Fact: drugs are easy to get, in fact, often parents are supplying their own children, and when this isn’t the case, it’s far easier to buy marijuana than it is to buy cigarettes if you’re a teenager.

Fact: None of us wants our kids swallowed by the drug world, yet, sadly, we often enable it. We leave our kids after school, the top risk time for teen drug users.  Remember latch-key programs?  They evolved for a reason.

The facts are clear and they are horrifying, sometimes even paralyzing. Parents wonder what they can do, and they’re told to educate themselves and their kids, to keep lines of communication open, to watch for signs and symptoms, to get professional help.

Sometimes, though, there’s other information, facts that don’t seem related to the story at first but that eventually help it to make sense.  Here’s one:  kids are more stressed nowadays than ever before. According to a counselor at Kal, some students carry far bigger course loads than they need. Parents push the idea of scholarships and university education. The grades needed now to get into university are unattainable for many students. Some rest as high as 89 per cent. In the 1970s, the same entrance qualification was 70 per cent.  Even kids whose parents don’t push have a greater force at their tails: society. The pressure to succeed and to push our limits is sometimes too much to bear.

Some of us, as parents, pack a knapsack full of goals, hopes, dreams, and expectations for our kids every day. We pack it in the way we say things: just do your best, we say, but what we really mean (and kids know it) is: do well. Do really well. We’ll celebrate your success, celebrate your entrance to university, your college diploma. We’ll even take out an ad in the paper, tell our friends. We’ll be so proud.

Didn’t someone say once that pride was a deadly sin?

I have five children. I need to teach them to believe in themselves by showing them how to make independent choices, by setting examples of fine behaviour. By quitting smoking not because they tell me to, but because I value myself. I need to stop comparing them to me and to each other. And I need to know that I do that all the time, even though I don’t think I am. When I holler “harder” at a hockey game when I enter them in music festivals and then ride them to practise, when I sign them up for 41 different activities. I tell myself I’m not one of those parents, but I am.

My children are stressed; most kids are. The experts tell us so, even here in Vernon. One day they may find it hard to cope. They may need a way out of the race I’ve entered them in. Perhaps they’ll feel tired, need a glass of water, a toke, a fix. I have to admit I may be leaving out a crucial part of their education.  What I didn’t teach them was how to download. For every activity, I should have taught them an equal download — a way to relax, to stop, to still the mind.

Some of you may be saying, my kids won’t do drugs. And you may be right. Your kids might survive the perilous teens and enter adulthood with a tonnage of stress that no drug, legal or illegal, could possibly relieve. They may go on to university, and a career, with this extra weight, this personality deficit that may not kill them then but will certainly destroy their relationships, hamper their personal development, and possibly lead to heart disease.

Drugs today are more dangerous than ever and more available than ever; those are the facts. Yet it’s the stress that’s killing our kids. As I sat and listened, I began to pray: Please let me not have done too much damage; and please, help each of my children – and yours too — find a peaceful, happy place, where they feel passionate about their lives, and their people, where they can pause to reflect.

From that place, our children, steeped in self-confidence and peace, will make positive healthy choices. There’s nothing more a parent could possibly wish for a child.