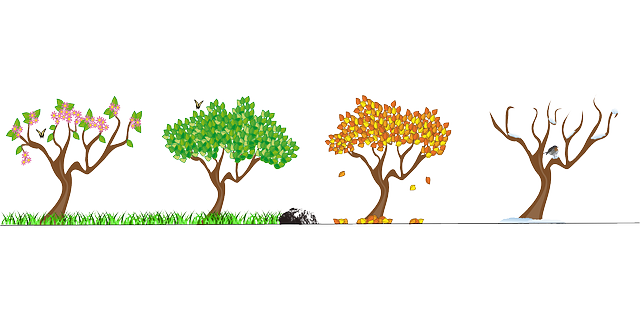 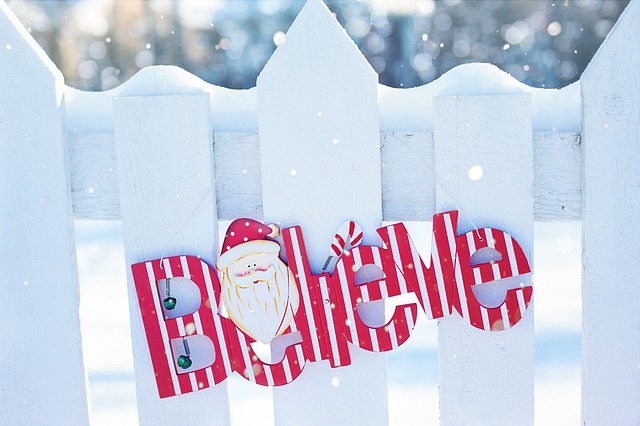 Do you believe in Santa Claus?

Miracles are in the air every day.

The old man on the street corner

His face beaten and weathered.

Ancient eyes sink in his head

And beg desperately for life.

His staff is a shopping cart

Carefully parked at his side,

Filled with a blanket and old sweater

Are we are his miracle?

The child in the hospital bed

Tied to tubes of liquid,

Watched over by boxes of coloured lights

That break her silent death…

Matching the paleness in her face;

Her eyes are aged…yet breathe the hope of the rest of her life.

Every day a pantomime visits her bedside….

Is this her miracle?

Lost between childhood and adulthood

Trying to learn lessons he can hardly imagine

Wanting to know them now —

He speaks volumes against everything

Yet is dishevelled in disbelief

Knows nothing yet everything at once;

Lost in the abyss between two worlds.

His miracles are waiting for him.

This year, a young woman

Was lost in life

Her head a blank page

Draped with a blanket of grey.

And a rainbow was simply a coloured cloud in the sky.

Then one day it happened.

It wasn’t a person or a place,

It wasn’t a book or a visitation.

It wasn’t something she did

Or something she didn’t do.

It wasn’t a child or an adult.

It wasn’t what she’d prayed for,

Or what she’d given up on.

It was a true miracle.

Oh! This miracle was disguised.

A miracle disguised in a face,

Worked through a heart.

Perhaps a red coat and a white beard would have best-suited this miracle.

For like Christmas Eve in the eyes of a child,

Her miracle had no physical reality.

It was a miracle of love.

So now I wonder.

What is it about Christmas

that has always touched my heart?

As a little girl, I knew the magic of Christmas morning;

As a big girl, I chose to believe  it,  and as an adult, I created it.

But today, this year, I know.

We do not create miracles;

They are created for us.

They suit themselves into a clever disguise

And are revealed through our own soul’s eyes.

Perhaps as a man in red,

Perhaps as a woman at a child’s bedside.

Perhaps even as the man on the corner with eyes sunken in his head.

Santa is there, within us.

In whatever dress we choose…..

He’s there to all who trust him,

And his miracles are ours to lose.

The miracle for the man on the street?

Perhaps it  came through us

Not in the money we gave him,

But in the look of love.

The miracle for the child in the hospital

Is not the visit by the clown;

The clown — a disguise for love.

The teenager too….he’s not lost –

His miracles lie in wait

Until one day, the sun breaks through

And the miracles  grow through the gate.

They are there for each of us.

Perhaps not in the form we want them.

Perhaps not in the disguise we wish.

They form themselves from a spirit of love,

And find their way in our lives

Miracles are there for the taking

If we but choose to believe.

Believe, this Christmas.  Believe in the magic for our world, for all of us, but especially for yourself.  It lies in wait within you.

Moreover, remember that you may be the candle that’s meant to light another…..you may be the disguise for someone else’s miracle.

Believe in the magic for yourself;  believe in it for all of us.